International Conference "Space Systems"
(in the framework of AviaSpace-2021)
27 April, 2021 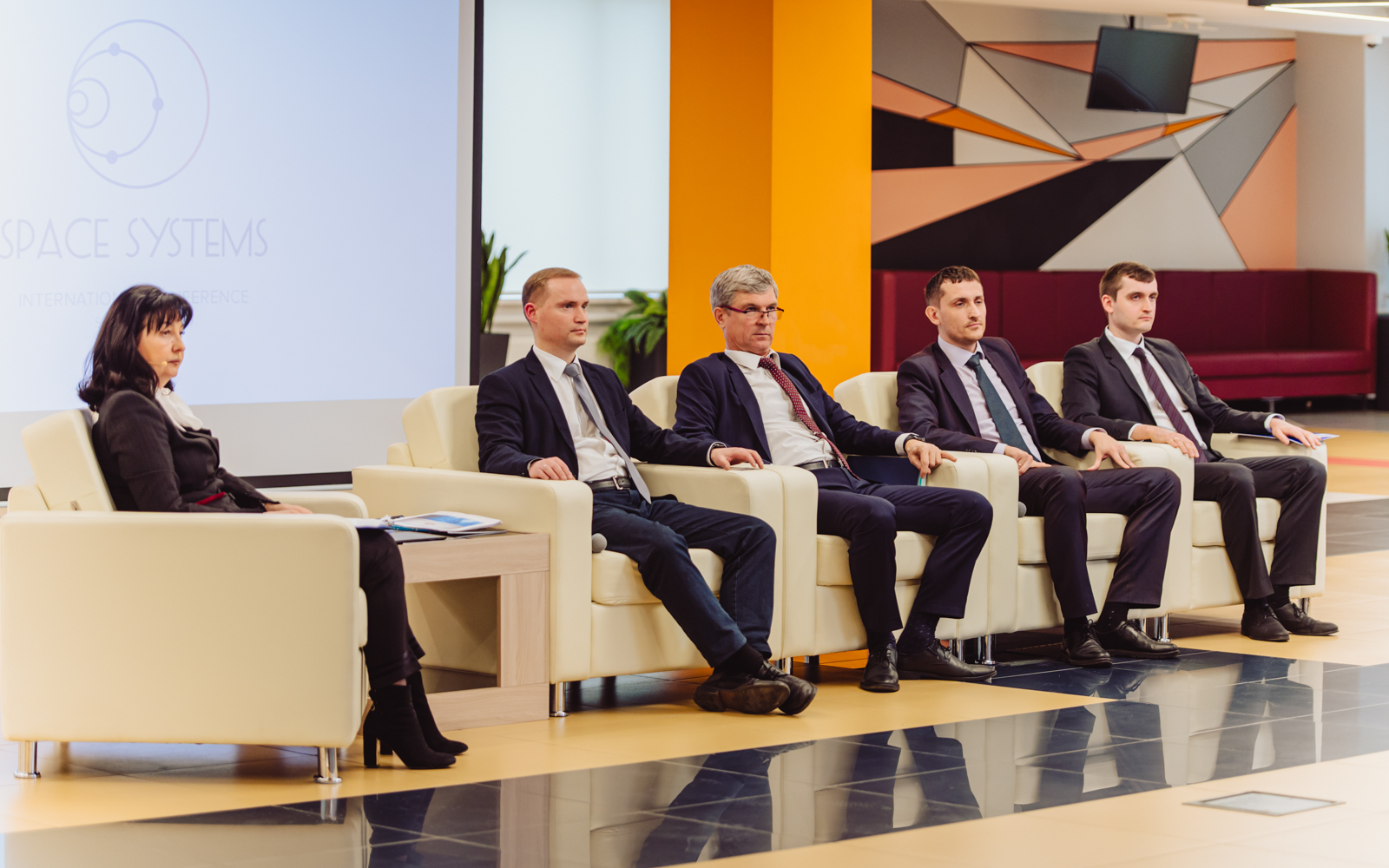 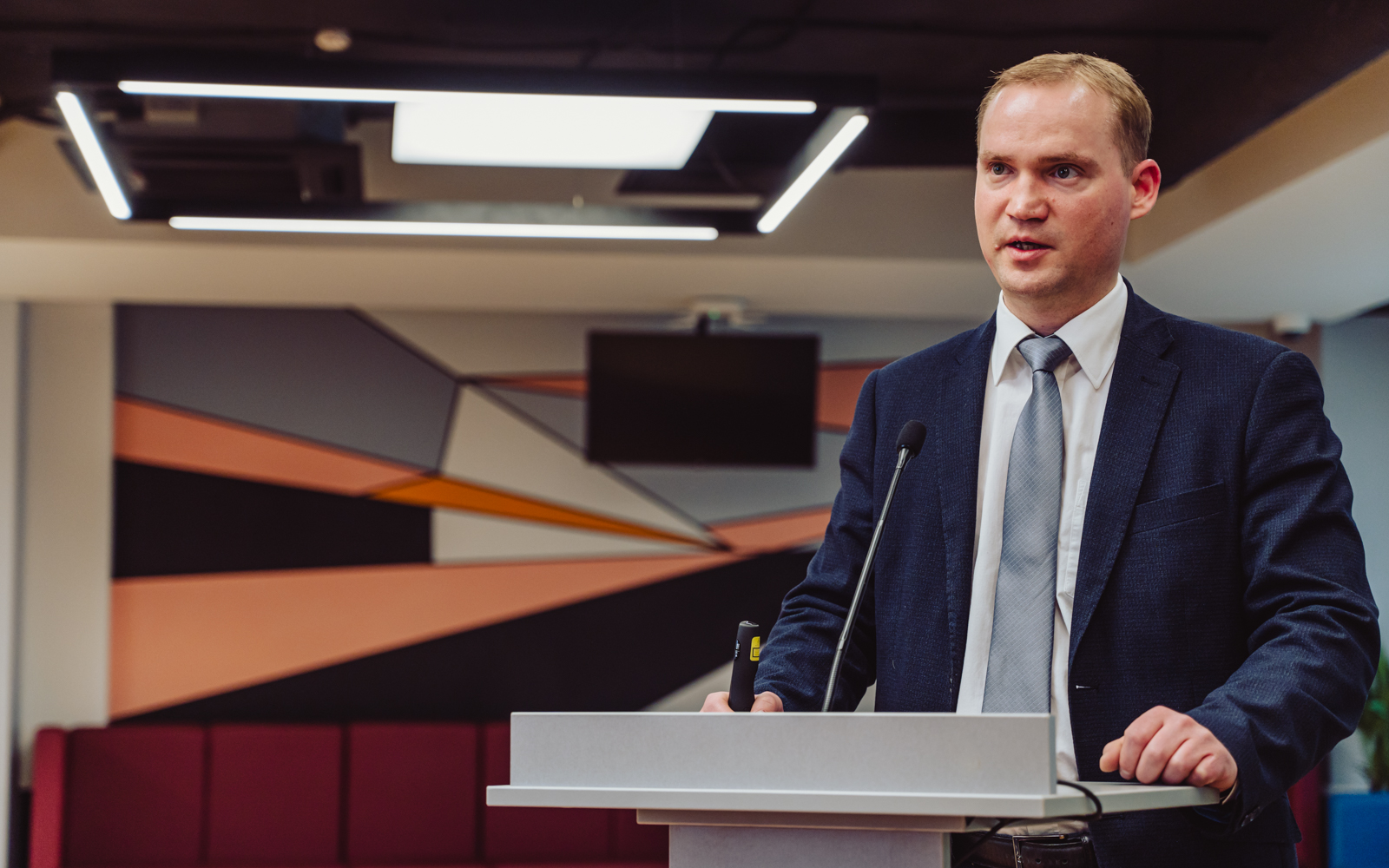 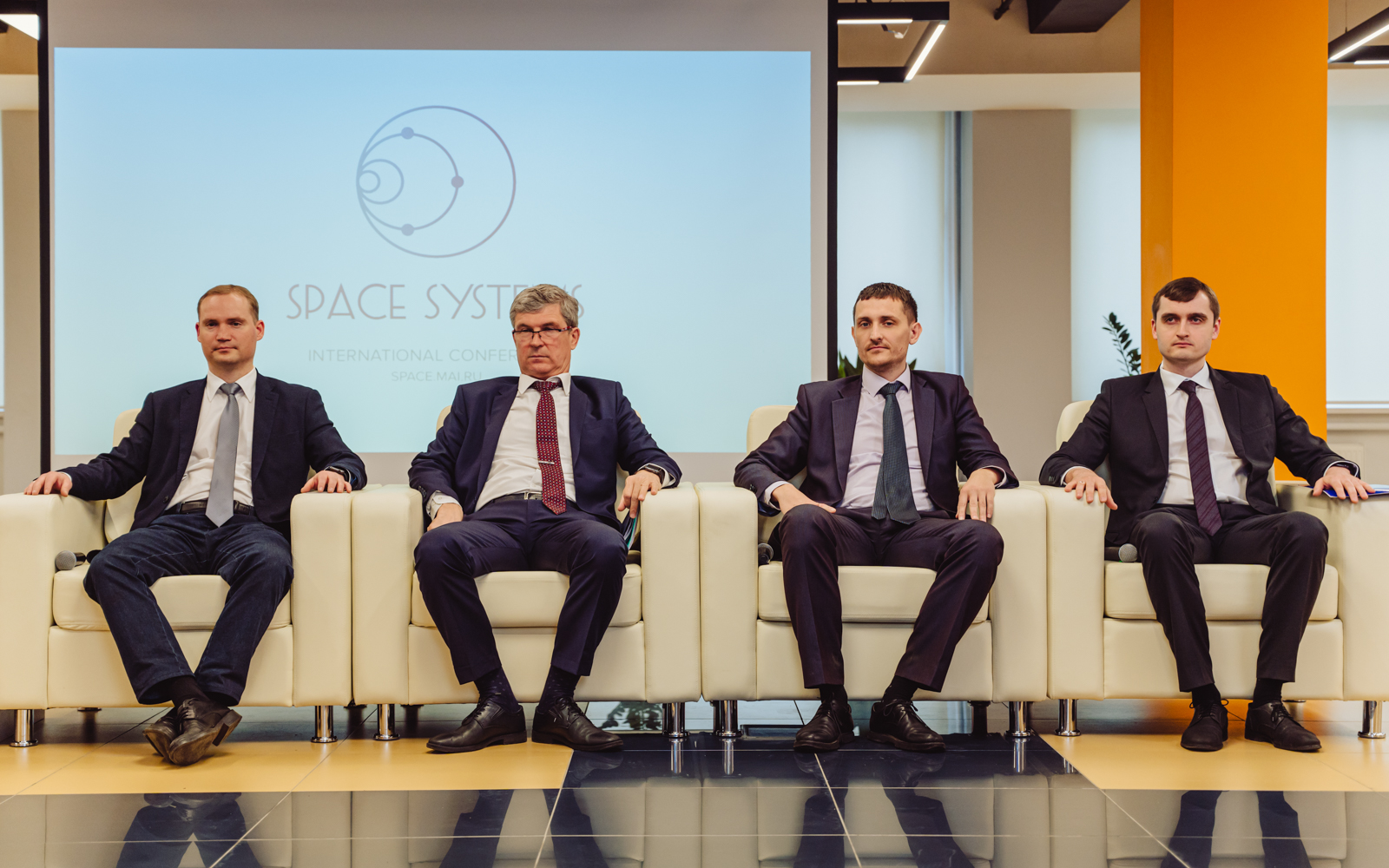 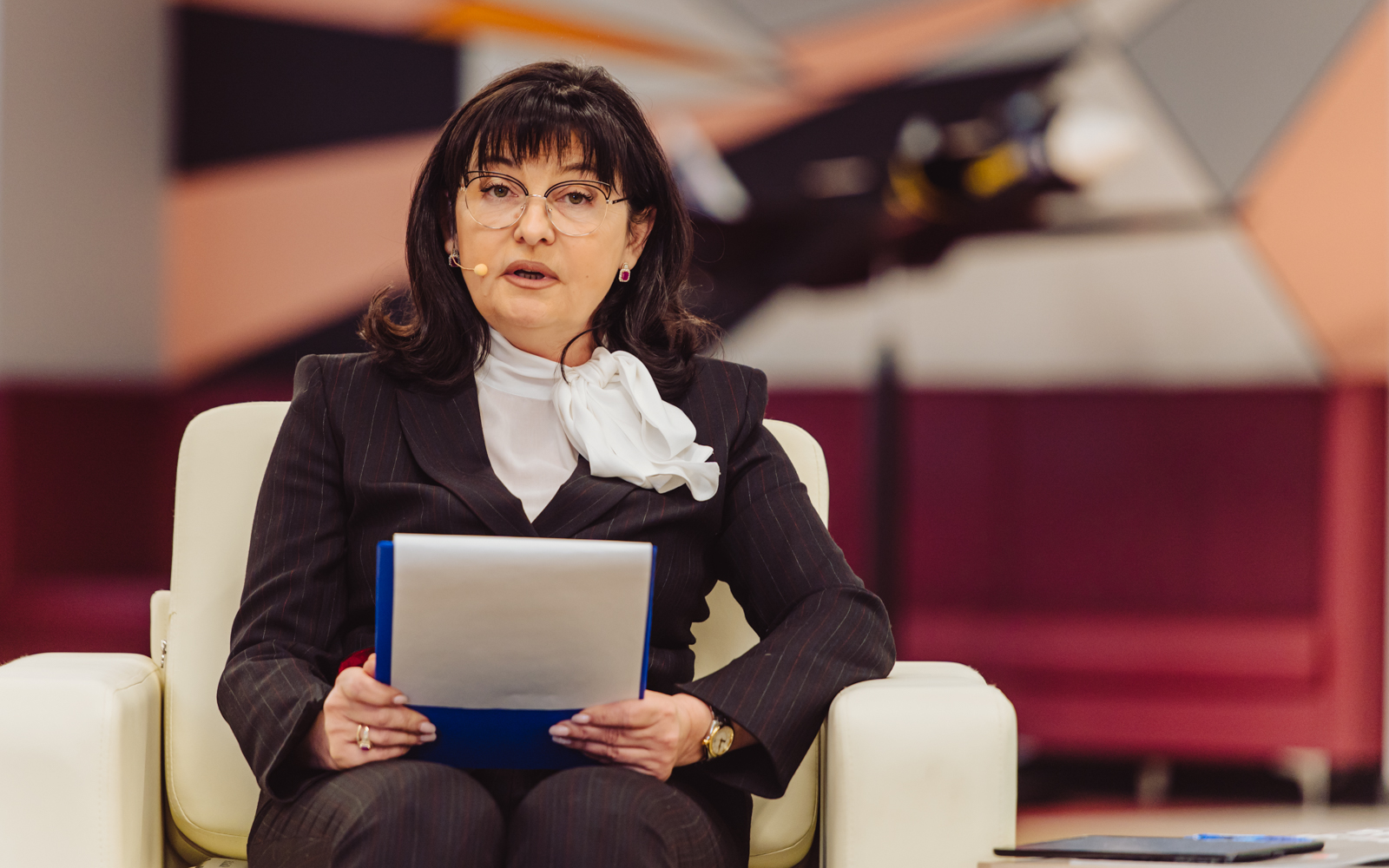 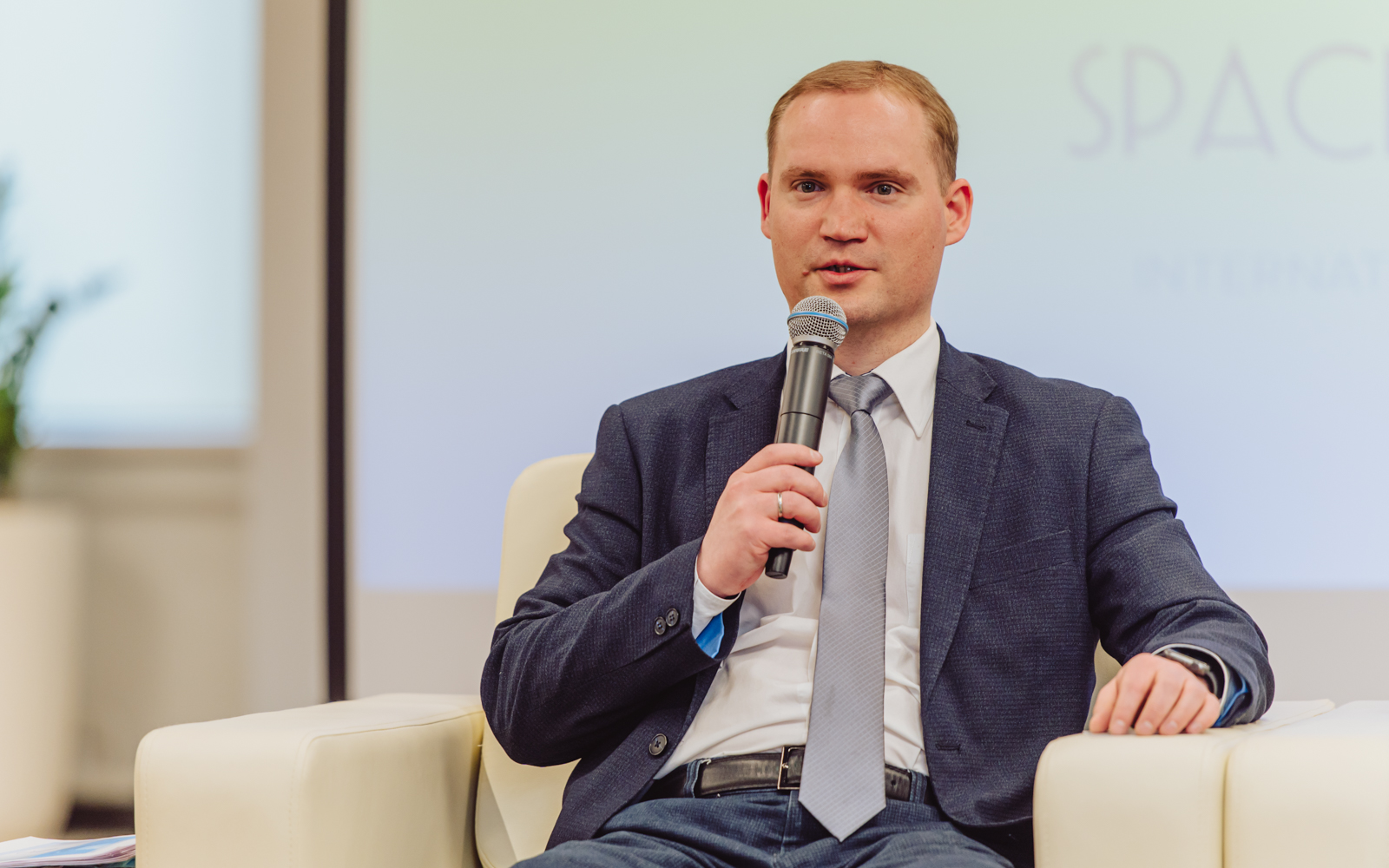 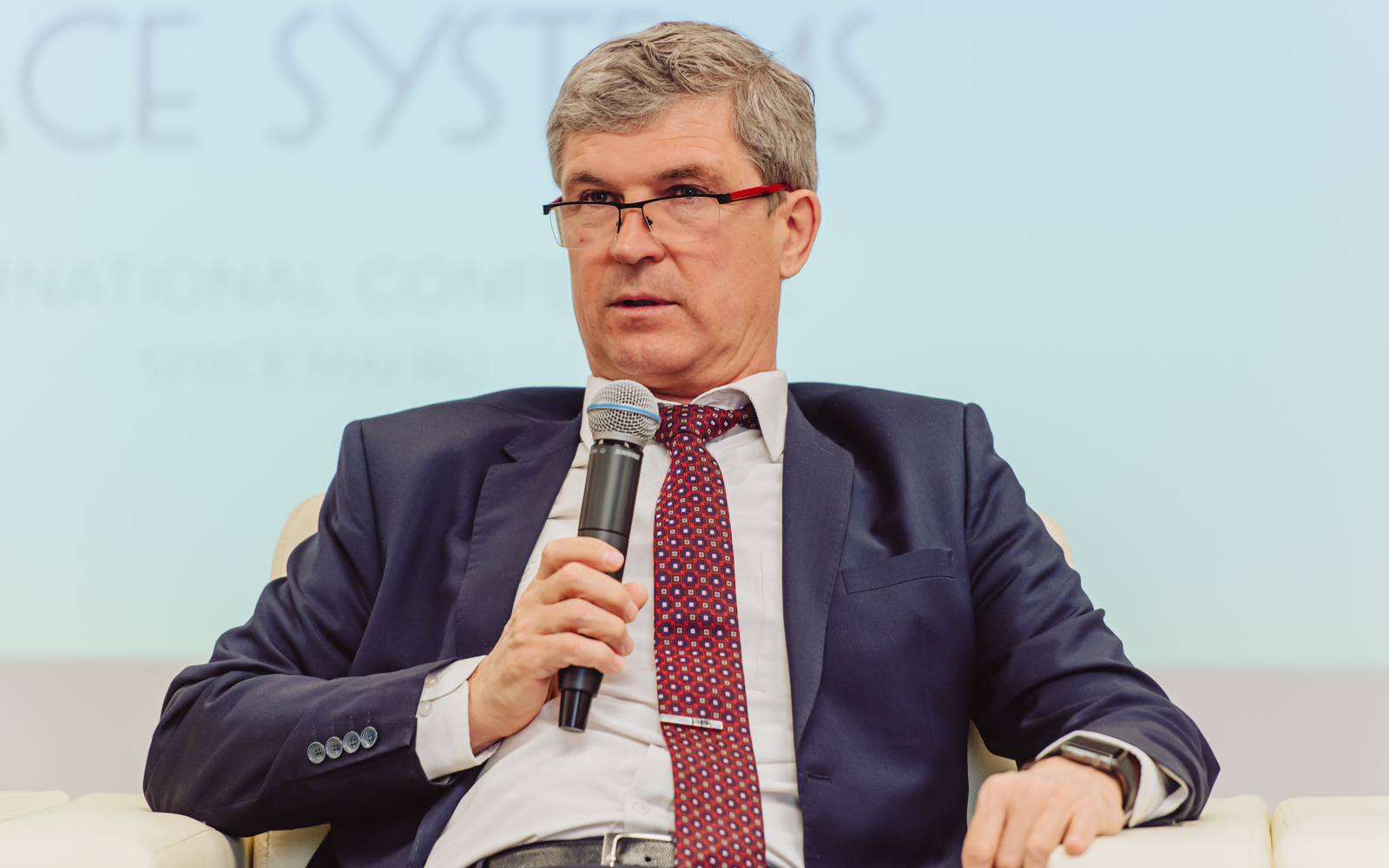 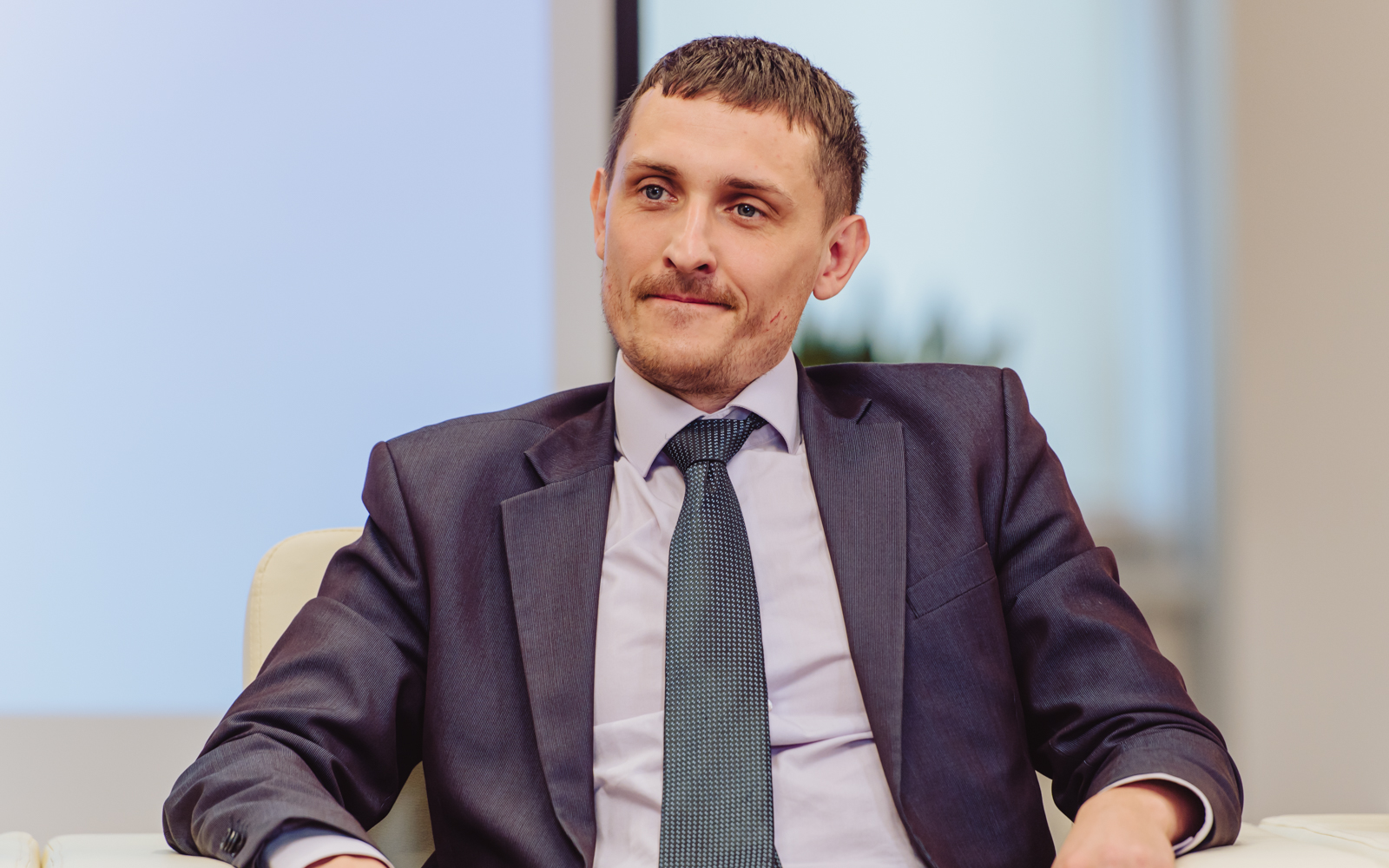 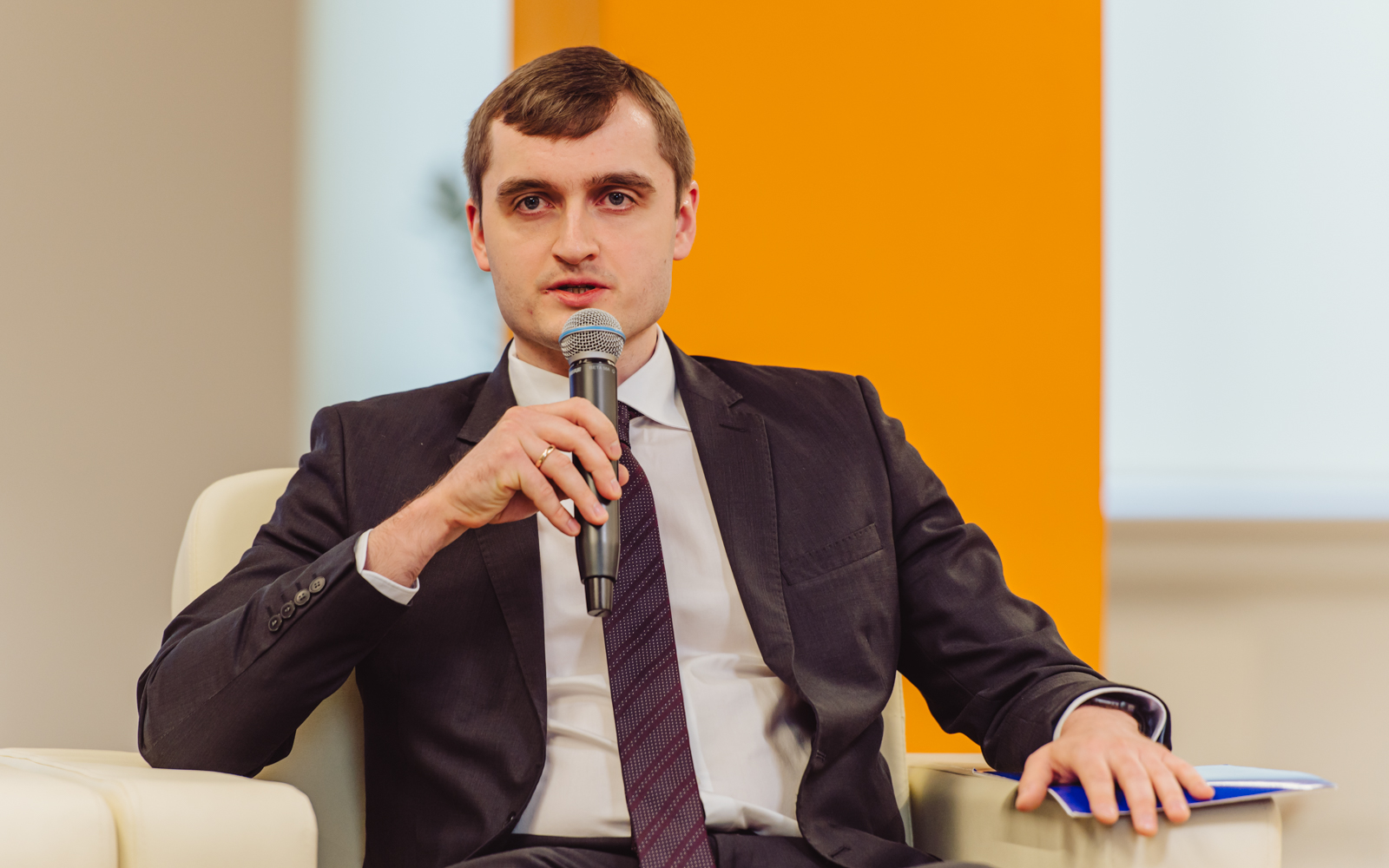 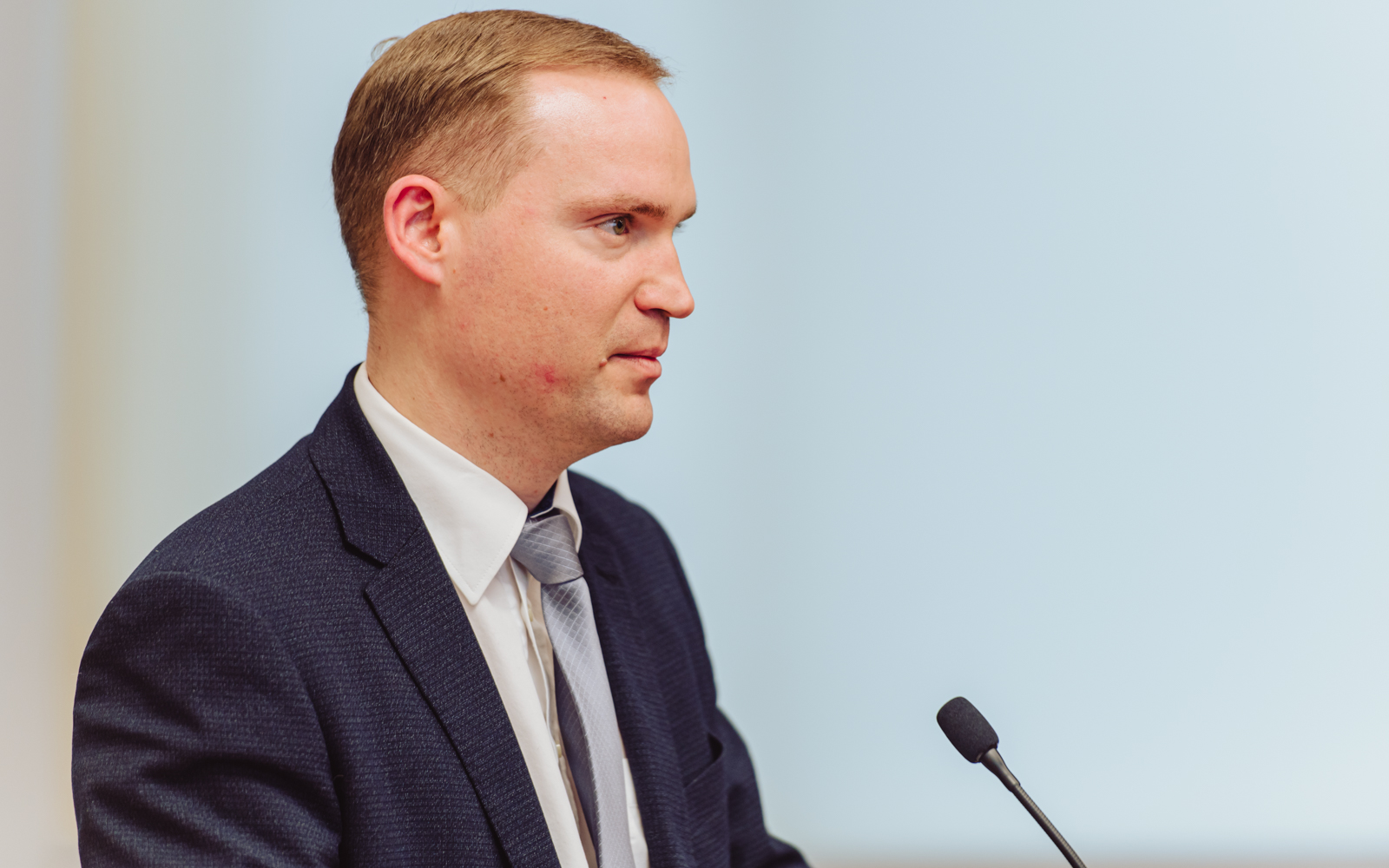 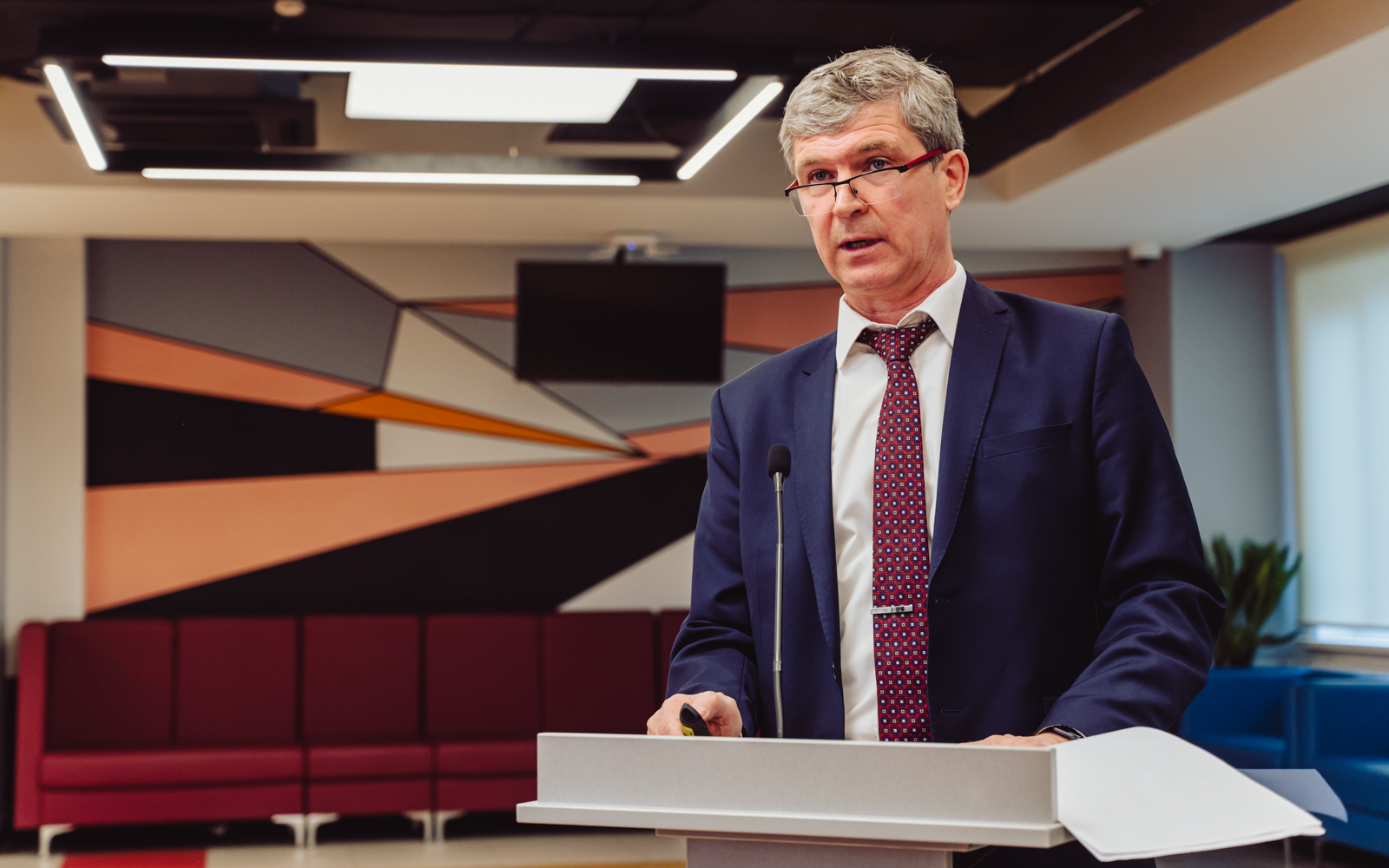 As Mikhail Pogosyan underlined in his speech, the conference dedicated to space systems is an important stage for further development of research conducted in this area.

“The space services market today is developing actively. Along with launch services, with satellite production, various kinds of services are developed related to information processing and scientific research. There are such new areas as cosmic tourism, mining, energetics in space. Therefore, the prospects of various space market segments development are promising, and we should focus our efforts on the effective use of emerging opportunities," said the rector of MAI.

Within the framework of the sections, the reports of the leading sectoral companies’ experts and representatives of universities and scientific organizations - such as the RSC “Energia” named, VNIIEM Corporation, Institute of Mathematics and Mechanics named after N.N. Krasovsky UrO RAS, Siberian State University of Science and Technology named after Academician M.F. Reshetnyov, MAI, BSTU “VOENMEH” – were presented.